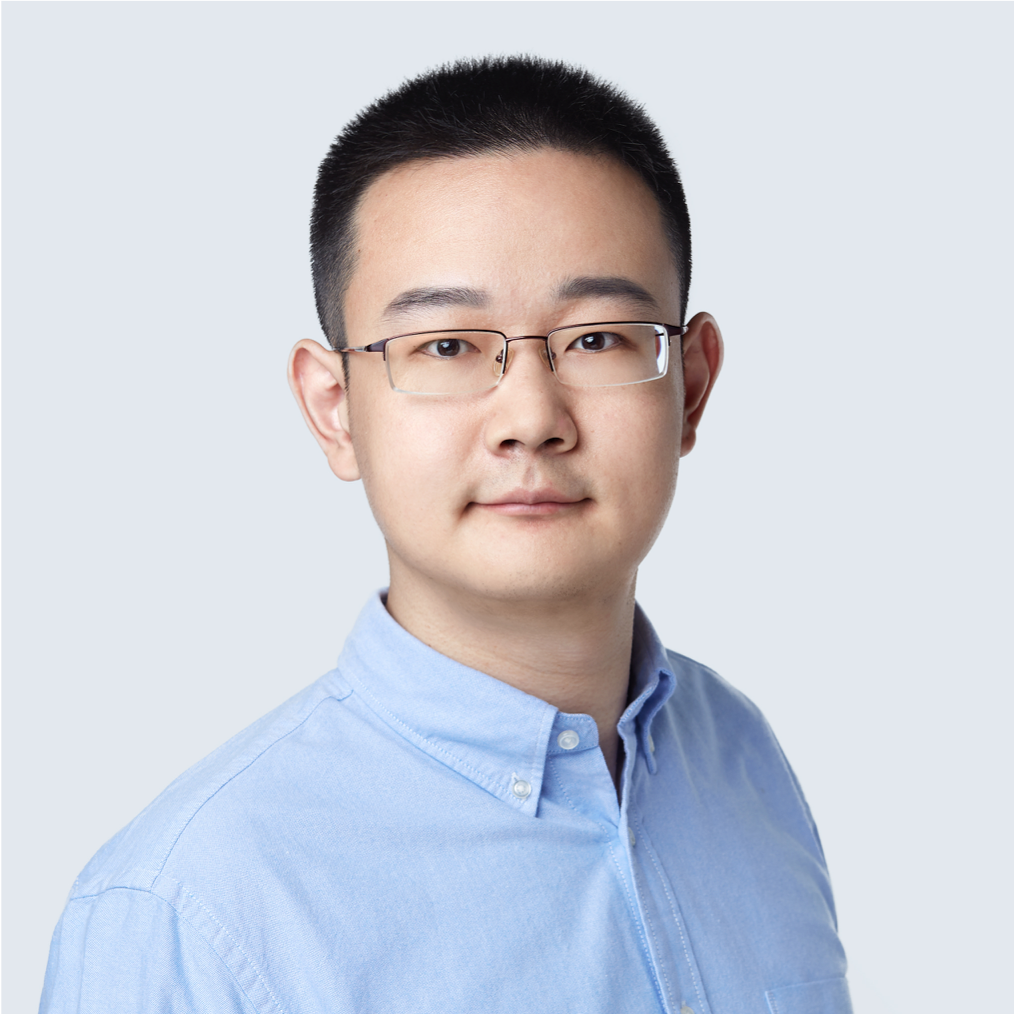 
I am a principal architect and a tech lead of deep question answering team at Baidu NLP since December 2017. Before that, I was a researcher at Microsoft Research Asia (MSRA) from September 2014 to December 2017. I obtained Ph.D. degree in computer science from Harbin Institute of Technology (HIT) under the supervision of Prof. Hsiao-Wuen Hon (MSRA), Prof. Ting Liu (HIT) and Dr. Chin-Yew Lin (MSRA) in September 2014. My research interests include question answering, information extraction and social computing.